Eden is a quiet, almost shy boy, who is currently in year 5 at Blackwood Primary School. His quiet nature meant that he often found it difficult to make friends or fit in to social groups. He tried different sports and activities such as Football, Soccer, and Basketball, and while he was a good team player, and still continues to play soccer, sports were never going to be his passion.

Eden is a creative and inquisitive boy, who likes to pull things apart to see how they work. He likes to tinker and try to fix things when they break, rather than just throw them away. He tried other activities such as learning to play guitar, as a way to engage his creative side, but that too did not last longer than a few months before he lost interest.

Eden is an old soul in a young body, often finding friendships in older kids. Even as a Kindy child, he felt he was too old for the ABC’s, as he already knew how to read and write, while his peers were still learning how to write and spell their own names.

Eden was introduced to the concepts of electronics through a long-term robotics club member Sebastian, who also attends Blackwood Primary School. He suggested Eden come along to the Robotics Club, so he could get some assistance with some things he was trying to pull apart and fix. Eden enjoyed the club environment and had many laughs with the other club attendees, and he continued to attend each week. As the new term workshops were announced, he was the first to put his hand up to want to attend. The only problem was the family finances were already stretched, making the cost of the eight-week workshop difficult to achieve.

Techspace Learning reviewed Eden’s application for the Lions scholarship, and the Adelaide City Lions Club accepted their recommendation, agreeing to support Eden in his quest to learn more about electronics and robotics, and help fund the first series of workshops. 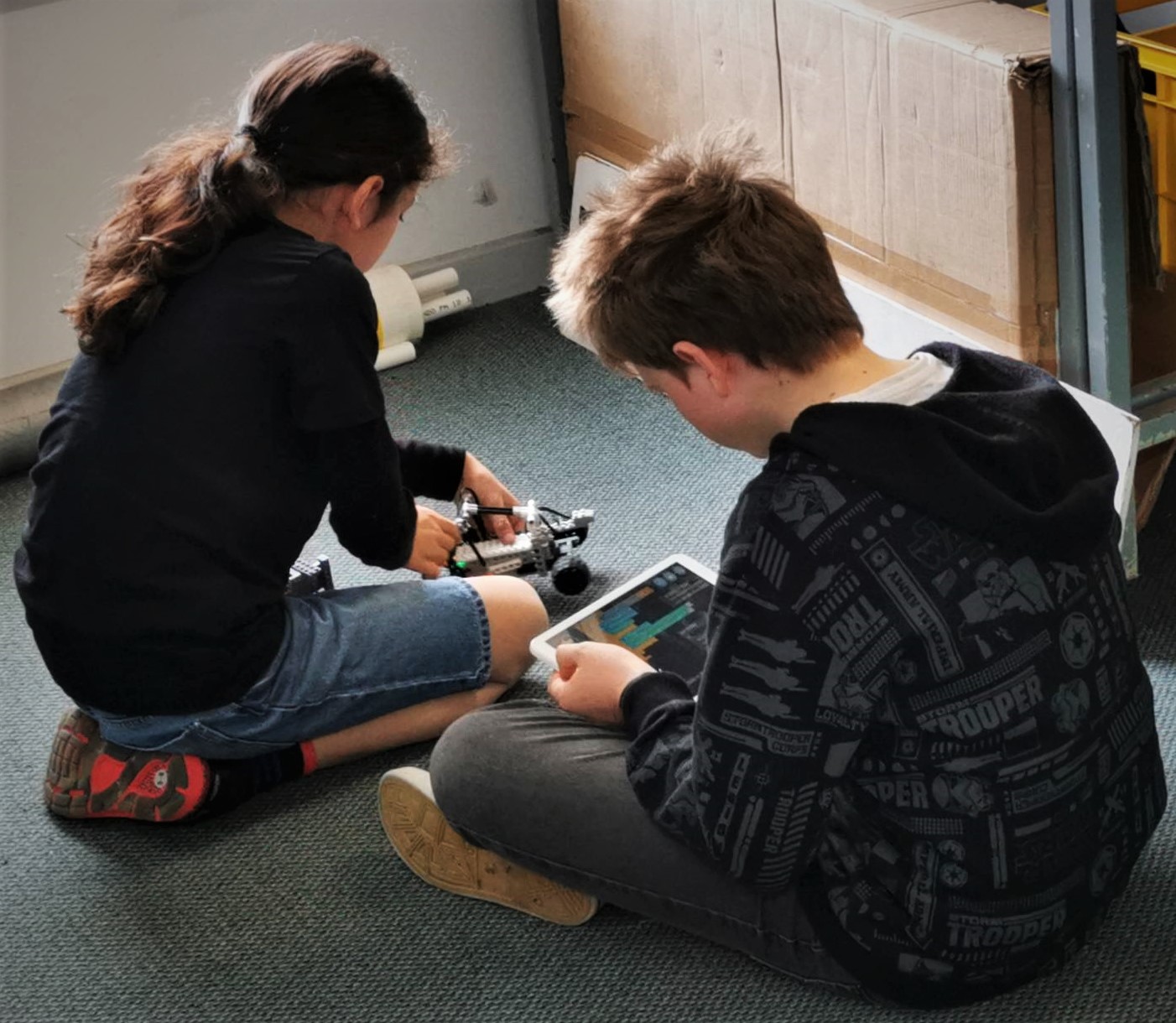 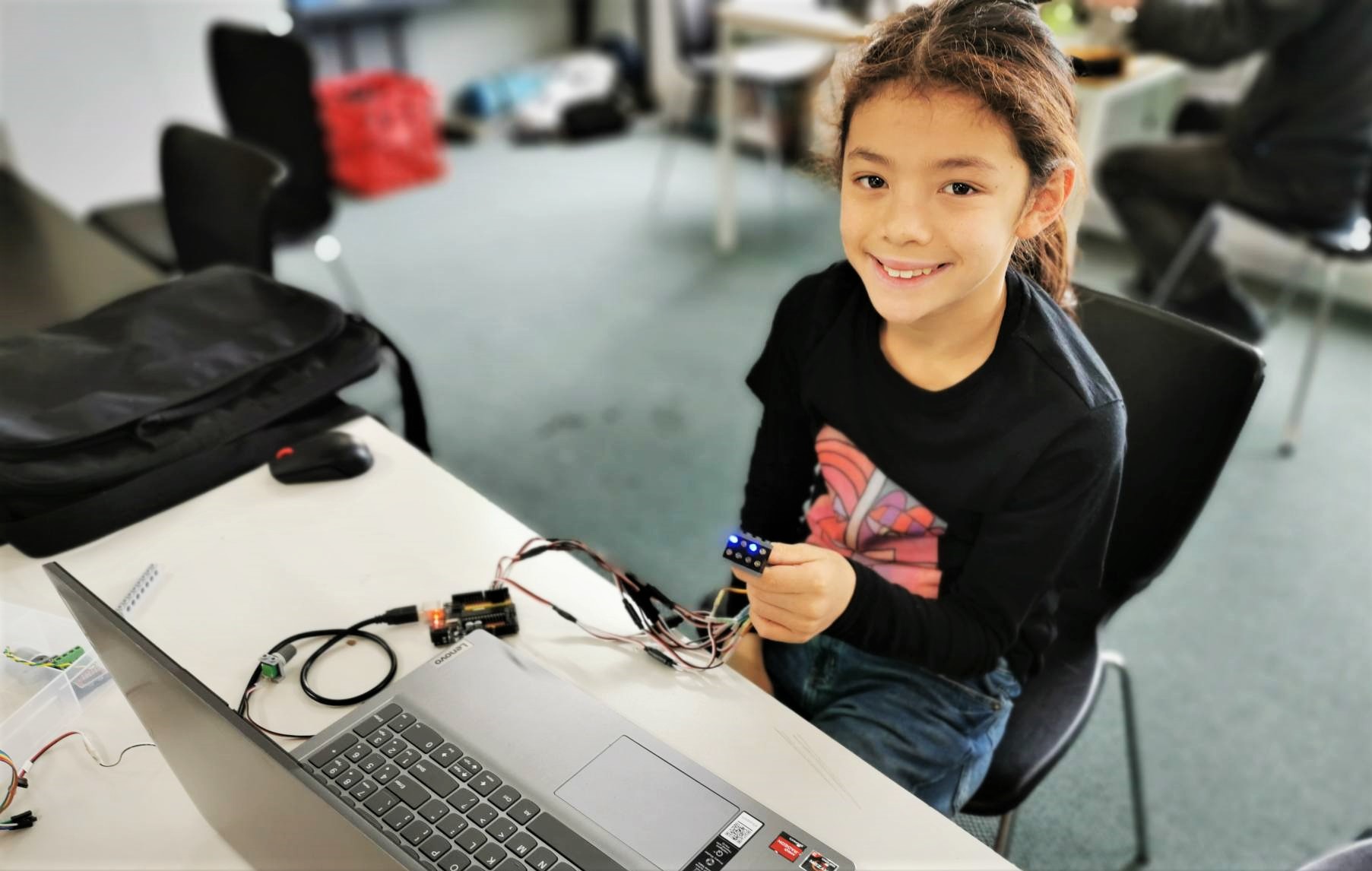 Eden shone, and took to these classes eagerly each week, as he learnt the fundamentals of Arduino programing and basic engineering. As well as attending the workshops, he stayed for the afternoon, so he could continue to attend the club sessions. This meant he was immersed in robotics from 11am until 4.30pm, every Saturday for the entire term.

His parents expected him to grow tired and bored of this, just as he had with every other activity he had taken on. However, this was not the case, and he asked to sign up for the next series of workshops, Beginners 2.0. He now continues to enjoy building on his knowledge from the first series of workshops, and forming friendships at the Robotics Club.

He has found his “tribe” of people, a place where people understand him. He feels safe and unjudged, and can enjoy many laughs with the other young adults and kids who attend, and there is no sign of boredom or losing his enthusiasm for this fun and creative environment.

Back to Blog
Eden’s Story – A Lions Club Scholarship